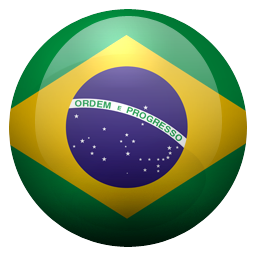 Annual Report of the NTFP Foundation

Now that the year is drawing to a close, we would like to take a look back at the year and venture an outlook for 2023.

The NTFP Foundation (Non-Timber-Forest-Products), founded in Switzerland, has been working for over 12 years in the Amazon region to provide a sustainable income opportunity for the local population. This will provide them with a sustainable livelihood locally, which will prevent them from moving into the urban favelas. Their efforts are focused on the honey production of the native stingless bees (Melipon bees).

This honey is used in Brazil mainly as a remedy and we have been able to prove by the renowned Swiss Nutrition Institute in collaboration with the Fera Lab from England actually a good antibacterial effect, which is equal to the Manuka honey (most expensive honey with tea tree nectar from New Zealand).

The active regions of the NTFP Foundation

We have also already established contacts in new areas, which we will continue to cultivate. Among these are Barreirinha and Parintins. In Parintins we have teamed up with the indigenous tribe Saterre Mawe. 15 years ago our project leader established a beekeeping (Meliponario), but at that time it was no longer in operation. During a reconnaissance at the beginning of the year, however, we discovered that there are still some bee colonies on site, with which the indigenous people will now build a new Meliponario.

Ten years ago, the NTFP Foundation first became involved with stingless beekeeping. These native bees of the genus Melipona are responsible for over 90% of pollination in the Amazon and thus play a central role in preserving the rainforest. Beekeeping began in the remote Amazon village of Caicubi, where we researched methods with the local population to make it as efficient as possible. We were also supported by the National Amazon Research Institute (INPA).

It took us about three years to extend our pilot project to other regions. Since then, Meliponicultura has become increasingly popular.

During the Corona pandemic, Meliponicultura gained even more importance, as Brazilians primarily use honey as a remedy against influenza. This even caused the purchase price to double.

A highlight of this Meliponicultura movement took place at the end of September at the University of Amazonas in X, where over a thousand visitors from all over Brazil attended a three-day conference. We had the opportunity to present the NTFP Foundation as well as the Amazomel company and gave lectures on various topics. Afterwards we received numerous interested people on our Amazomel premises.

In addition to the growing interest of the local population and various institutions, we can also register an increased commitment of the communities.

First and foremost is the municipality of Boa Vista dos Ramos, which has literally taken up the cause of bees and hired a team of Meliponicultura specialists. They are responsible for the training and coordination of local beekeepers. Also in Urucara, the municipality hired our local person in charge. In this way, we can operate very efficiently on the ground and count on the logistical support of the communities.

In addition, in Urucara, several cattle farmers have become aware of the bees. They now hire our man on the ground and invest large amounts in beekeeping. One of the Fazenderos has already acquired 200 bee colonies (one colony costs about 70 CHF).

On behalf of Deutsche Welle as well as 3sat Ruedi Leuthold and Beat Bieri as well as Selim accompanied us at the congress as well as on our working trip. They will present our bee project and its influence on the life of the Amazonian population to the viewers. Among other things, they spent a few days with the indigenous people of the Saterre tribe and were on location during the presidential election that brought down Jair Bolsonaro. The film is expected to air in the spring of 2023.

Our instructor Jonilson is explaining the Melipona beehive at Fazenda Esperanca

Fazenda Esperanca portalfazenda is a global rehab facility. On the crossing to Mauès, we met Father Mario. Spontaneously we decided to work together. So we organized ten bee colonies and some apiary boxes, whereupon Jonilson, our instructor, held a three- day course. Both sides are enthusiastic about the collaboration and we have been invited to introduce Meliponicultura in other institutions as well.

2023 will be our first year of operation of Casa do Mel and the establishment of the honey trade. This will certainly not be easy, but we are doing everything we can to sell the first ton of honey as early as January. For this purpose we will build up a logistic system, which consists of several trading posts. In addition, we will train teams that can handle the honey harvest from larger meliponaria, and we will develop logistics software with barcode readers for inventory.

Furthermore, a foundation will be established in Manaus in January, which will function as a counterpart to the NTFP foundation as a purely Brazilian institution. This will allow for broader integration and embedding in government-supported sustainability projects.

In January, representatives of Amazomel and the Precious Woods Foundation will meet in Itacoatiara to jointly establish a meliponario on their extensive property. preciouswoods.com

We have also been able to partner with Salty and Free, a jewelry store that has designed a special collection of bee jewelry and will share the proceeds with us. saltynfree.com

The NTFP Foundation sincerely thanks all sponsors and hopes for your continued support of the project. 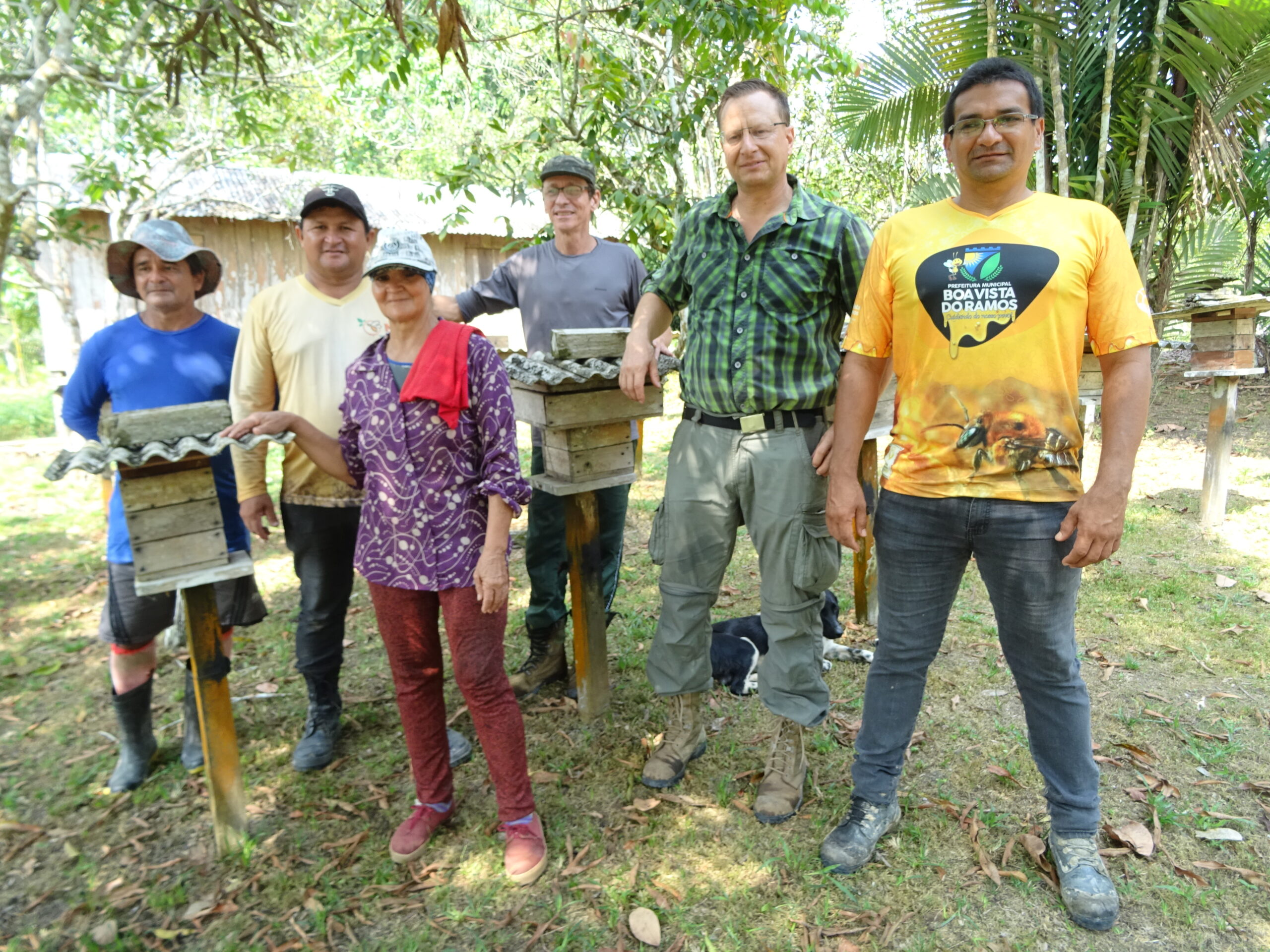